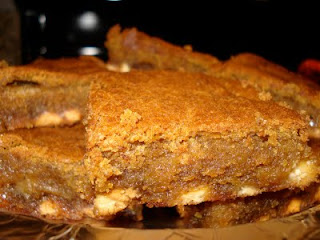 I've been meaning to post this recipe for a while. I'm not in “pumpkin mode” anymore, but it's still a delicious recipe! Although, if I were making it again I think I'd try cutting the butter in HALF! It probably wouldn't turn out as good, but I'd rather have it a little healthier...that's just so much butter!

Directions:
Preheat oven to 350°. Line bottom and sides of 9x13 baking pan with foil, leaving overhang on all sides. With an electric mixer, cream butter and sugar on medium speed until smooth; beat in egg and vanilla until combined. Beat in pumpkin puree (the batter looks lumpy after this). Reduce speed to low and mix in flour, spices, soda, and salt until just combined. Fold in chips.

Spread batter evenly in pan. Bake 30–40 minutes (if I remember right, mine took closer to 40 minutes), until edges begin to pull away from sides of pan and toothpick inserted in center comes out with just a few moist crumbs attached. Cool completely in pan (do I ever do this? No. But I did let them cool a little, they are really soft).

Lift cake from pan, using foil. Peel off foil and use a serrated knife to cut into squares. 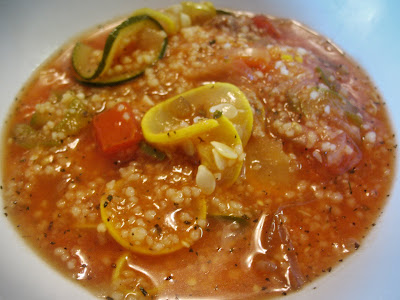 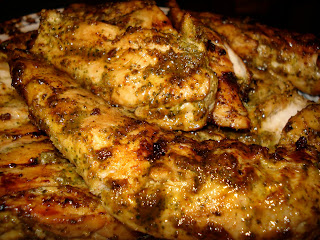